Look at the pictures of monsters and find which numbers they don’t like.

2. Say a number. Let your partner say a sentence about the monster with this number (with his/her book closed).

– The grey monster’s favourite number is 8.

3. Read and finish the sentences.

The first monster is grey. His favourite number is eight.

Mother Monster gets tired of looking for her monsters. She sits on the bench and remembers that every monster has got his most favourite number.

“Eight, twenty-three, twelve, forty-five, thirty-eight, fifty-two, sixty-nine, seventy-one, eighty-nine, ninety-eight, one hundred!” All her monsters come out and run to her.

Ten monsters and their mother have a lovely picnic in the park.

4. Look at the picture and find all 10 monsters.

The pink monster is behind the fountain. 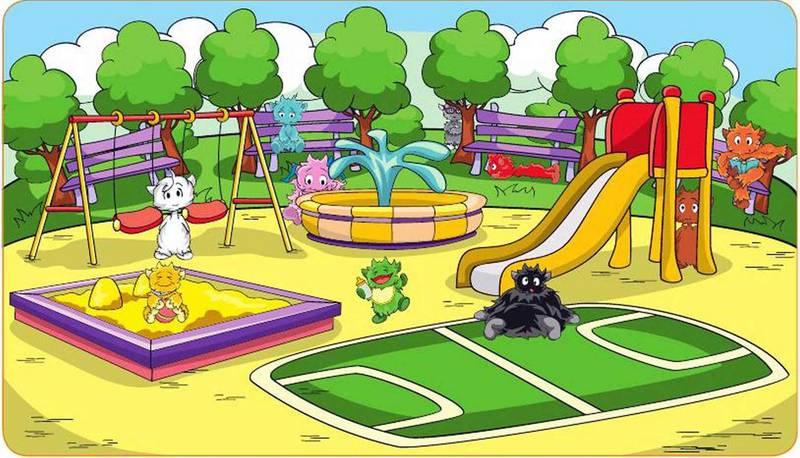 5. Listen and write which monster it is.

– The first monster is sitting behind the fountain.

– The first monster is pink.

Keep it a secret. Let your partner guess it. 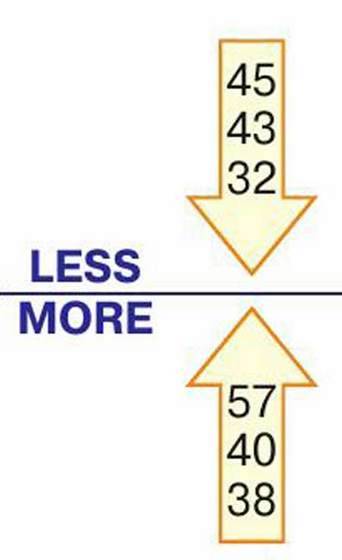 7. Fill in the gaps and say the words.

8. Find all the monsters in the picture and write about them.

I found the first monster in the…