3. What is the cheapest way to travel?

7. Can you travel very fast by car? Do you like to travel by car? Why?

8. When did you last travel by coach/by train/by plane? Where did you go? Did you like travelling in this way?

2. Make up as many sentences as you can using the table given below. There is a model to help you.

Model: When he goes by bus he can travel wherever he wants.

When they go on foot they can choose a route themselves.

3. Look at the photos and say what kind of travelling you like. Say why you like it. Use the model.

Model: There are different kinds and means of travelling, but I like travelling by train the most. Firstly, your travel is very comfortable: you can sit, walk, or even sleep in a train compartment. Secondly, you can see wonderful scenery behind the window. Finally, you can meet a lot of interesting people during the trip.

Of course, there are some disadvantages in travelling by train, but they never spoil my impressions of any trip.

4. Read the text and get ready to retell it. Use your answers to the questions in exercise 5.

When you travel to a foreign country you should go through the customs. First you must pass the passport control, then the customs officer may ask you some questions about your luggage.

The time of arrival and departure of buses, trains, or planes is on the timetable board. If you need special information you can ask a lady at the information desk. You can buy tickets just before the departure or you may book your seats a long time before your trip. The fare of a bus ticket is usually the lowest. The most expensive are plane tickets. 5 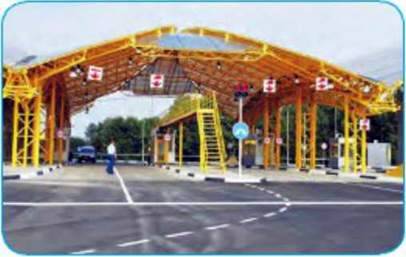 5. Answer the questions given below.

1. What do you have to go through when you travel to a foreign country?

2. What questions may a customs officer ask you when you go through the customs?

3. Is the fare of a train ticket more expensive than that of a plane ticket?

4. Where can you find the information about the arrival and departure time?

5. Where can you get special information about the timetable of buses, trains, or planes?

6. Look at the map and listen to the text. Then say whether the statements given after it are true or false. 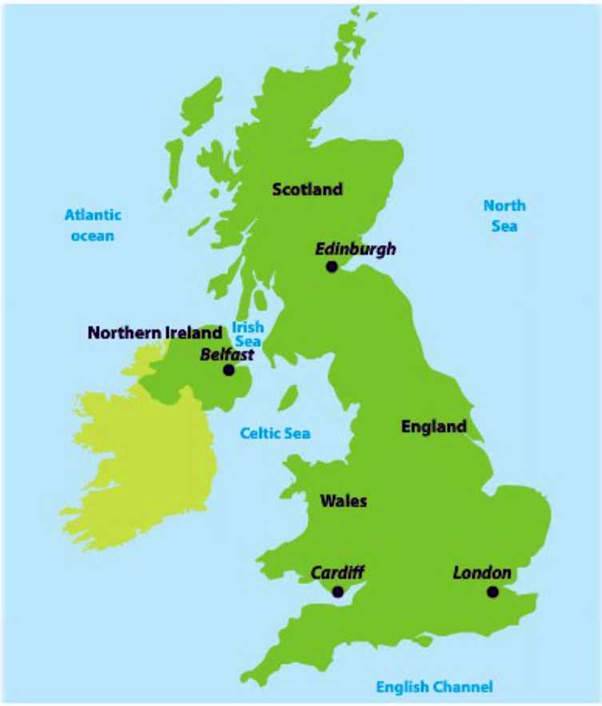 THE LAND AND THE PEOPLE OF GREAT BRITAIN

The English Channel separates the UK from Europe. The Atlantic Ocean in the north and the North Sea in the east wash the country’s coastline. The Irish Sea separates the largest of the British Isles – Ireland and Great Britain.

1. You can find the UK on the British Isles.

3. The names “Great Britain”, or the United Kingdom, “Britain” and “the UK” mean different countries.

4. The Scots live in Northern Ireland.

5. The Atlantic Ocean washes the UK coastline in the north.

6. The United Kingdom has got three parts.

7. Look at the picture and decode the letters and letter combinations.

8. Complete the sentences as in the model. 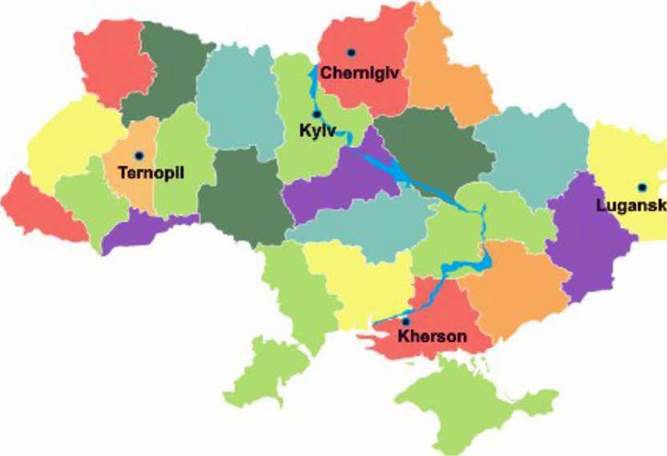 2. I am from…. You can find my native town/city/village in the… of Ukraine.