Home ⇒ 📁Англійська мова ⇒ So Many Countries So Many Cultures

7.1. So Many Countries So Many Cultures

Look at the flags and say which of the English-speaking countries you would like to visit and why. 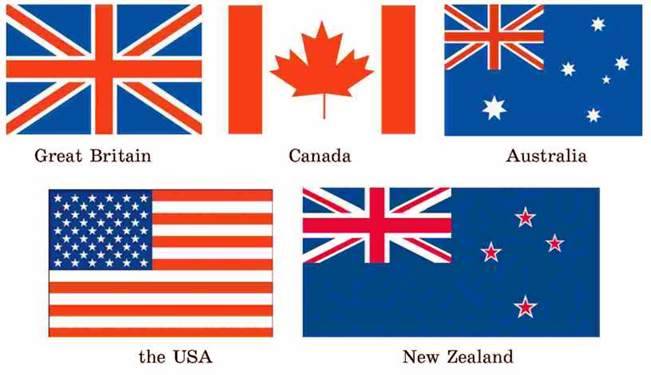 Example: I’d like to visit Great, Britain because I want to see Queen Elizabeth the Second.

Read and practise the sounds /еі/, /о/. Say in what countries you have international friends.

WE ARE ONE WORLD

Martha lives in the USA,

And have huge sightseeing plans for May.

Barbara is from Poland,

Lucy is from Ukraine.

But both can create poems,

Do puzzles and play games.

Children live all over,

The world’s a giant ball.

But far and near, it’s very clear

We’re one world after all.

Use Wh-questions – what, where, when, why if you want to get more information.

Example: Where does Lucy live?

A) Play a grammar chain game. Ask and answer questions about

Example: A: What is the capital of Great Britain?

B: It is London. What river is London situated on (located on)?

C: It is situated on (located on) the Thames.

B) Look at the pictures and put questions to the answers given (p. 182).

– At the corner shops, I think.

– Teenagers of the USA like to spend time in the mall.

– It’s a favourite sport in Britain.

2) Use Neither do I/Neither am I/Neither can I/ when you want to say the same about yourself in reaction to your friend’s negative statement.

Example: 1. – I don’t have time to see everything in London.

3. – I can’t take pictures in the British Museum.

A: I know someting about Great Britain.

B: So do I. But I don’t know much about New Zealand.

A: Neither do I

B) In pairs, match the statements to the responses.

1. In groups, read the fact files about some English-speaking countries and present them to the class. 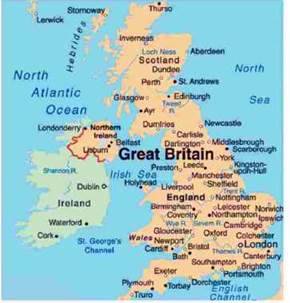 – Rivers: The Thames, the Severn; 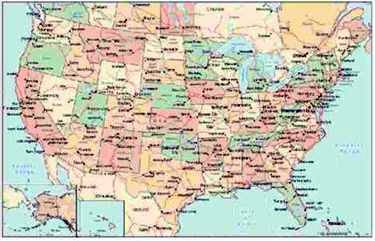 – Rivers and Lakes: the Mississippi, the Missouri, the Great Lakes; 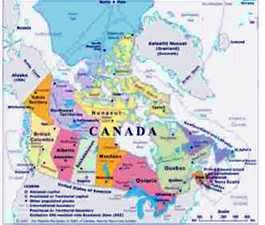 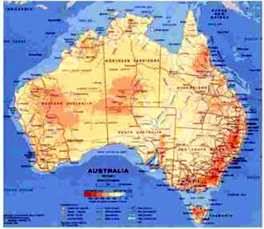 – A country and a continent;

– Rivers: the Darling, the Murray; 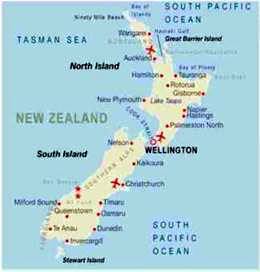 1. What is your lifelong dream?

2. What must a traveller to English-speaking countries know not to behave like a bull in a china shop?

3. What cultural do’s and don’ts do you know?

4. What excursions do you like to have in an English-speaking country?

5. What must a traveller know to feel at home in any English-speaking country?

6. How must you plan a trip abroad?

At home: Write what countries you would like to visit and why.

V. Time to Listen and Read

1. Listen to / read in pairs. Say what information can help you to feel at home in the English-speaking countries.

TO KNOW A LANGUAGE IS TO KNOW ITS CULTURE

Ann: What do you mean? I can see elevens and even a twelve in your paper.

Steve: Don’t you know? In America they use letter grades. A stands for an eleven or twelve and F means ‘fails’. So, as language learners, we can speak as American kids do.

Ann: I see. Congratulations. Now you can travel in the English-speaking world easily.

Ann: One day it will come true, I’m sure. Meanwhile, you shouldn’t waste time. You’d better get ready for the trip beforehand. To know a language is to know its culture, as our English teacher says.

Steve: I have already learnt a lot about great inventors and inventions, music and TV culture, places to visit and popular hobbies in some English-speaking countries.

Ann: Good of you, but it’s not half enough. There is much more to learn about the English-speaking world: writers and books, actors and films, singers and songs, art and artists.

Steve: I know, I know. There are also important cultural do’s and don’ts to understand, not to behave like a bull in a china shop abroad.

Ann: Exactly. What do you think of having a mind trip to the English-speaking world first?

Steve: That’s a good idea. It will help us to feel at home in an English speaking country when an opportunity presents itself. I have already learnt something about popular meals and school life in some English-speaking countries, the way they do the shopping and spend their weekends.

Ann: As I’m a great admirer of animals and rare plants, I’d like to go to Australia and look at the platypus and rat kangaroos.

2. Fill in the right form of the word.

1. What are the cultural do’s of Great Britain?

2. I know little about this… area.

6. I adore this… programme.

3. Fill in the grid below with the information about Steve and Ann.

1. Act as one of the children and speak about your lifelong dream. Use: 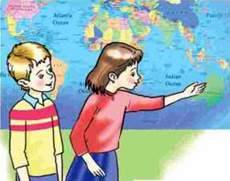 – to be a lifelong dream;

– not to behave like a bull in a china shop;

2. In pairs, talk about your mind trip to any English-speaking country as in the pattern.

B: Now I see. Congratulations! Now you can… easily.

1. Listen to Sarah’s story about spring in Australia and say if it comes at the same time as in Ukraine.

2. Listen to the story again and mark the true and false statements.

1. Many Australians spend Christmas on the beach.

3. Sarah enjoys spring, because she can be out of doors in any spring month.

4. Sarah feels as if in the country of Oz in the mountains.

5. Central desert is especially beautiful in autumn in Australia.

6. November is a spring month in Australia.

Plan a trip to any English-speaking country. Use the plan: